What to see in Northern Norway

Northern Norway is the place to go to experience diverse, wild and spectacular nature! During summer you can watch the midnight sun light up your surroundings creating summer nights that never ends. During winter the Northern Lights come alive allowing you to catch the light show of your dreams.

What to See in Northern Norway

Northern Norway is a diverse area, with raw nature, Sami culture, Northern Lights, midnight sun and loads of activities you can't experience in the other regions in Norway.
Some of the top things to see in Northern Norway are:

Note: Scroll down to the bottom of the page to check out some of our more activities in Northern Norway!

The snow hotels in Kirkenes and Tromsø

The Kirkenes Snowhotel is the first ice hotel to keep open all year round. Here you can spend a night in a magical winter wonderland 365 days of the year and sleep in a bed made of ice. It's the perfect place for a romantic getaway or an adventurous family holiday. The hotel holds a constant temperature of - 4° and includes a warm lounge for you to warm up if the cold should get to be too much.

Tromsø Ice Domes is built every year as the polar night approaches and includes beautiful ice carvings that light up the rooms in different colours, making the wonderland even more magical. You can spend a night at the hotel, enjoy traditional Norwegian food and combine your visit with a dog sledding tour for the ultimate Northern Norwegian holiday.

The Northern Lights is truly one of the most amazing wonders of nature. Also known as aurora borealis, this light show is caused by collisions between electrically charged particles released from the sun; the particles enter the earth’s atmosphere and then collide with gasses such as oxygen and nitrogen. Northern Norway has the highest density of these light shows in the whole world. The best time of year to experience the Northern Lights is between October and March.

In Norway the King Crab Fishing season last all year, and you can take part in your very own Deadliest Catch adventure in Kirkenes – The King Crab City. Take a RIB boat out to the fjords during summer and pull the crab pots from the Barents sea, into the boat and onto your plate. During winter, you'll need to pull up the crabs through a hole in the ice. Join a king crab winter adventure by snowmobile and see who can catch the most crabs!

We have two different whale tours in Tromsø the Silent Whale Watching trip and the Whale & Arctic Wildlife Safari. These tours run during winter as this is when the humpback whales come to the Norwegian waters to feast on massive amounts of herring.

In Lofoten, you can go on an Eagle and Whale excursion during summer, where you will get the opportunity to spot sperm whales, porpoise and a few other species as well as local birds such as puffins, golden eagles and more.

Paris of the North

Northern Norway has many towns, such as Mo i Rana, Bodø, Narvik, Harstad, Tromsø and Alta. Tromsø is the Arctic Capital and has over 70 000 inhabitants. It is often referred to as Paris of the North. It got its nickname from visitors in the 19th century, who were quite taken by the inhabitants’ sophisticated etiquette, language skills and culture. Girls in Tromsø were said to dress like Parisian seamstresses. After a visit, the famous Norwegian writer, Bjørnstjerne Bjørnson, reported to his wife: “There’s nothing but champagne and commotion in Tromsø”. Commotion or not, Tromsø is famous for its buzzing nightlife, cultural events and music venues.

Check out some activities experience in Northern Norway! 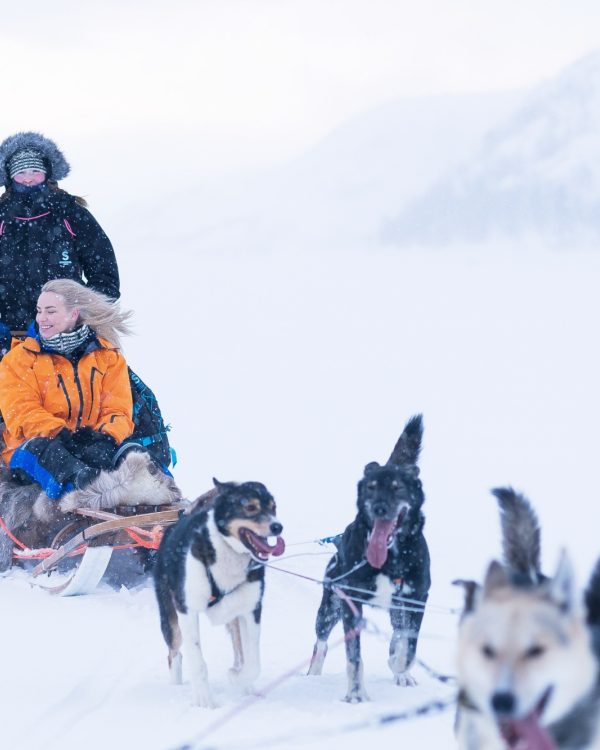 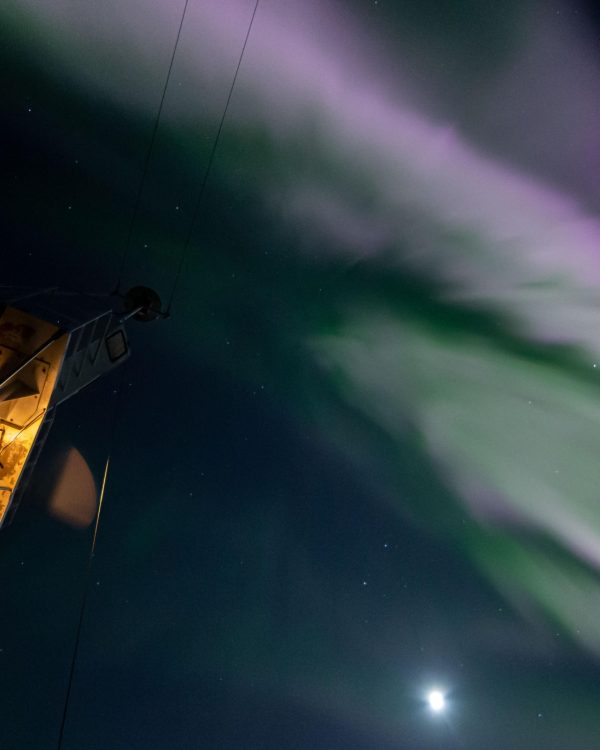